Midnight at the emergency room

My wife had back surgery Friday morning. Everything went well and she even started walking to the bathroom ahead of schedule. So ahead in fact that she was discharged and in the car home by 7:30. That’s 12 hours total at the hospital.

Her medication and anxiety would not let her sleep though, so by midnight we were heading back to the hospital. Calling the discharge nurse line on the way down, we were instructed to check in at the emergency room.

It’s Saturday now, but 85% of the urine soaked waiting room have no idea what year it is. I’m going to share a few of the characters I’ve gotten to share this strange space with for the last 4 hours with. Yeah I said 4 hours, and still waiting…

Here’s a woman who has been escorted out of the building by security a dozen times since we’ve been here. She claims her ride is an hour away. They allow her to use the phone, she calls 911 to get a ride to Stevens Hospital.

The coming down anorexic. She’s probably in her teens, but the drugs have turned her face much much older. Not a solid four seconds go by without her twisting her 55 pound body into Linda Blair contortions. The sounds she makes would freak out the hill billies from Wrong Turn.

The I wanna be seen chanter.

There’s a group of people in with this gal, notice I didn’t call her a lady? She’s been pacing and sitting for about an hour or two, when out of the blue, starts shouting “I want to be seen” She gets four or five chants of this in before the charge nurse asks her name and then kicks out her group. She started cussing up this dude asking him “who the EFf are you to talk to me like that? Racist!” (She didn’t say EFF by the way) Security escorted them out, they weren’t quiet en route.

Did someone give birth in there? We headed to the back corner where a few private rooms were locked and private, one of which marked ‘Family Consulting ‘  I swear we heard someone say “Here he comes” followed by a baby crying. There’s gotta be a good story there.

Oh and the she mullet lady that thinks she’s at a hospital 20 miles north of here and wants to be driven back to the car she was found passed out in. No joke. She kept arguing that she was in Arlington to the charge nurses. Kept on insisting on a ride to 172nd back to her car, the security and charge guys kept asking why she didn’t want to go to her home… if there’s a story behind that one, I’m better for not knowing it.

We secured a triage room with a hospital bed for Jodi to rest on, doctors orders not to sit for longer than 20 minutes. I’m going to go out on a limb and bet that if the surgeon had more paper it would have included to never check into the ER with an open surgical wound after dark on a Friday/Saturday night.

Never cold turkey anxiety medication, and always get your surgeons cell number. He gave it to me at 8 in the morning before we were finally checking out of the emergency room. 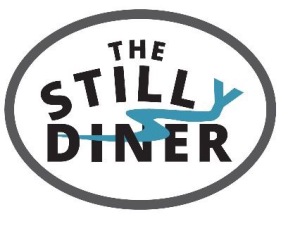 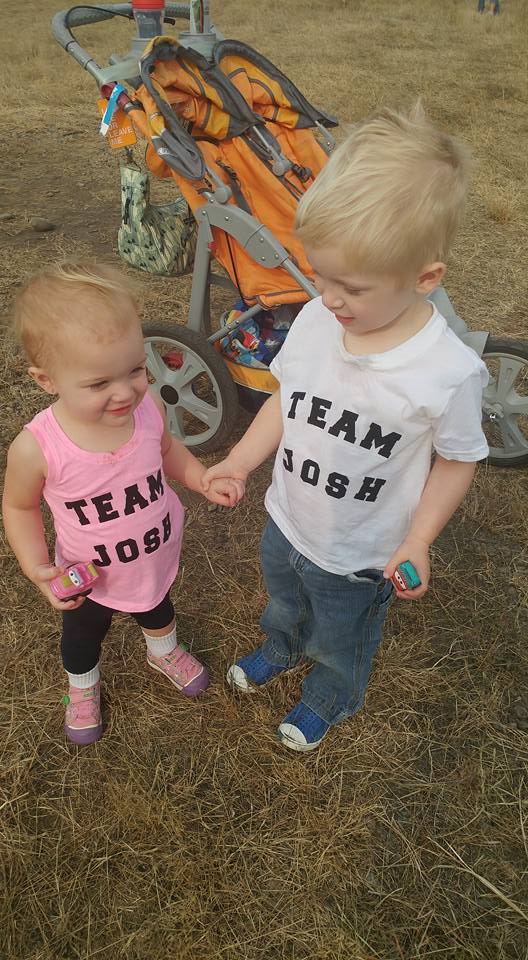